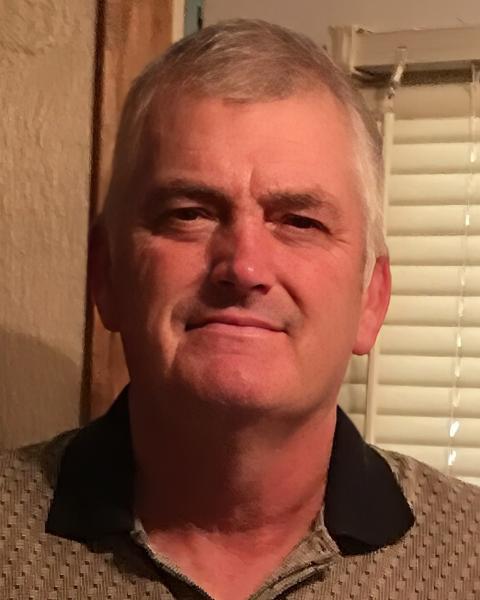 Mr. Joe Don Barrett, 58, of Woodbury, Tennessee passed away on Tuesday, September 13, 2022. He was born in Woodbury, Tennessee at the Good Samaritan Hospital on Friday, June 26, 1964. Preceding him in death were his parents, John Pearson and Patricia Davenport Barrett, and sons, Joseph "Blake" Barrett and Bronson Reed Barrett. He is survived by his sisters, Melissa Bogle of Woodbury and Amanda "Mandy" Barrett of Bradyville; close uncle, Dwight Davenport; and several aunts, uncles, cousins, nieces, and nephews.

"Jack of all trades, master of none" is true for many people but not for Joe Don. If he started in on any project, he did it the Barrett way, and that meant excellence was expected. Being a man's man, he did the jobs that required extensive education in the School of Common Sense and Hard Work. It earned him the title of Mr. Fix-It among his siblings.

If there was anything that needed fixing, Joe Don was your man, and he didn't limit himself in the materials and areas of his craft. He knew welding, plumbing, logging, electrical, and countless other trades. Didn't have a hammer big enough? That was fine with Joe Don because he knew how to operate heavy equipment. He ran a "dozer" for lots of people, and if you had one and needed a job done, he was happy to do it for you.

When Joe Don wasn't working, he was still doing something. Idle time didn't sit well with him. He was an avid outdoorsman. Just like with fixing things, he didn't limit himself in his hobbies, and he strived for excellence. He enjoyed late nights and early mornings hunting. Coon hunting was a hobby he shared with his dad and Uncle Dwight. When it came to shooting, Joe Don wasn't looking to just shoot something. He wanted to shoot with precision. It'd been said that he could shoot a gnat off a fly's butt, and from the stories of fellow shooters, his sister's finally had to admit it just might be true.

Now, if you wanted to know where Joe Don's heart lied, it was out on the water and with his boys. He had many fond memories of fishing at Center Hill Lake, and any time spent with Blake and Bronson was a cherished moment. The outdoors seemed to be a place they all came back to, and it served as a comfort to them in the good times and the bad, especially for Joe Don.

Mr. Fix-It finally met his match with those two boys because though he could fix any machine, he never quite figured out how to mend his broken heart. The kind of man Joe Don was is a fading breed that our Nation desperately needs. It's with broken hearts that the family says goodbye to the man who'd do anything to fix them.

Visitation will be held at Gentry-Smith Funeral Home on Thursday, September 15, 2022 from 4-8 pm. Funeral services will be Friday, September 16, 2022 at 1 pm in the Gentry-Smith Funeral Home chapel. Shane Nichols will officiate. Following the service, it was Joe Don's wishes to be cremated and reunited with his boys. In lieu of flowers, memorial donations may be made to the American Diabetes Association or a charity of your choice.