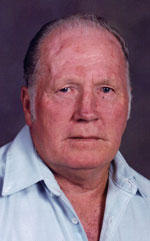 Mr. Daniels was a member of the Baptist Church. He was a brick mason and construction worker. Working many years with Sain Construction and Leo Parker Real Estate and Construction. He liked going to church and singing. He also enjoyed fishing.