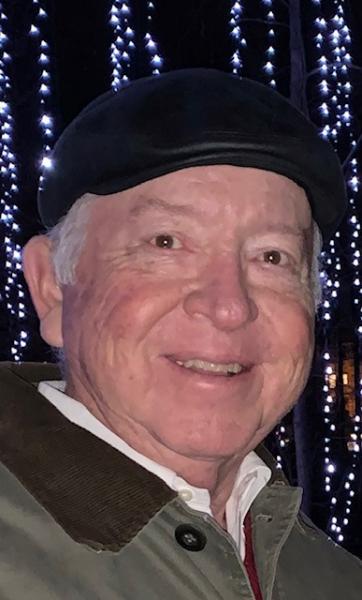 Marshall Williams, age 78 of Cannon County, passed away on Saturday September 11, 2021 with his wife and daughters by his side.

Marshall was born in San Antonio, TX at Fort Sam Houston to Florence and Burl Williams on June 17th 1943. After losing both parents by age 18, Marshall enrolled in the United States Navy serving four years during the Vietnam War on the U.S.S. Kitty Hawk. After completing service to his country Marshall enrolled at Tennessee Tech to study engineering. During his enrollment he began working for the L&N Railroad leading to a prosperous forty-year career across five mergers. At age 55 he retired in 2001 as Director of Environmental Engineering for the Real Estate Division of CSX Transportation. Upon retirement, Donna and Marshall settled on the family farm to assist Donna's parents, Hershel and Eunice Parton, in the daily operations and maintenance of the farm. He immersed himself in learning about the cow and calf operation with the University of Tennessee extension office as well as local farmers, friends and family.

Marshall was a life-long reader and student of history, specifically WWII. Marshall enjoyed travels both in the US and abroad, most recently completing a trip to the site of his father's death during the Battle of the Bulge in Libramont, Belgium. An avid hunter, Marshall organized a pheasant hunt for friends and family annually for the past 28 years.