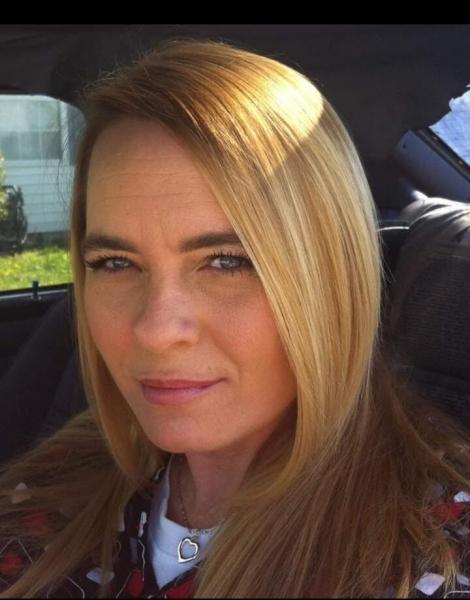 Judy Carol Mayo, age 50, of Auburntown, Tennessee, passed away Tuesday, January 4, 2022, in Woodbury, Tennessee unexpectedly. Judy was born April 16, 1971, in Smithville, Tennessee, She was preceded in death by her father, Howard Mayo, Sr. and by a granddaughter, Paisley Morgan Todd, and by her grandparents, Dave and Annie Mae Mayo and Melvin and Myla Dodd.

Judy grew up in downtown Gassaway enjoying the country, laid back atmosphere, and the many good folks of the community. Attending church at Sycamore Baptist Church with her parents, she found the Lord at an early age and was baptized. After graduating CCHS in the Class of 1989 she decided to become a dental hygienist. That path led her to Texas exploring and going to school for training. Her plan was to come back to Tennessee to work. Unfortunately, after graduating their program Tennessee didn't recognize their certification. Undaunted she found a school in Columbia and got certified in Tennessee. Fear of hard work wasn't in her DNA her parents taught her well. Sometime later she left the dental office to begin her next venture. She became a shift manager at the Taco Bell in Woodbury. The crew she led at the restaurant were close and they loved her. On the day she passed away she was to be promoted to assistant general manager.

Work may have taken a lot of her time, but her heart and soul were solidly held by her children, grandchildren, fiancee, and her Blue Healer, Junior. Free time revolved around taking her granddaughter, Maddie shopping and teaching her how to crawl. In addition, she and Brad loved being together and didn't have to be doing anything special to enjoy each other's company. They had graduated high school together and reconnected in the last few years and fell in love. Many times, she could be found working jig saw puzzles. Playing in the background would often be contemporary Christian and country music. Blessed with a green thumb she had both indoor and outdoor flowers. A truck load of new plants was not out of the question for her if it included Christmas cactus, Angel Wings, or most anything green that bloomed.