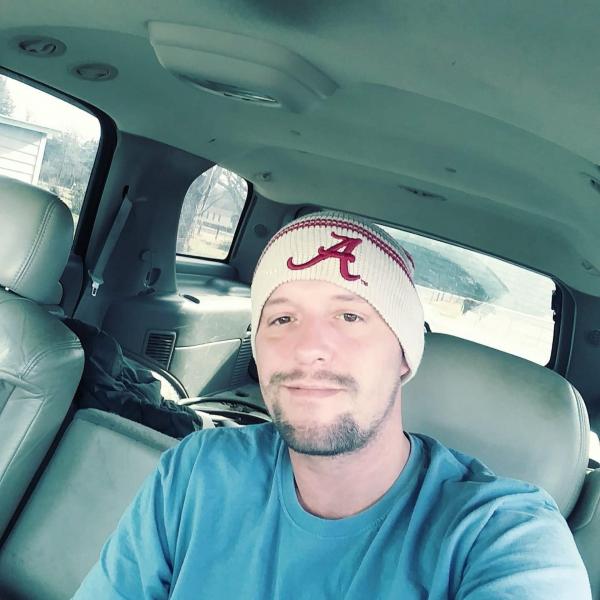 Mr. Jesse loved to work and loved the people in his life. In return, he received love everywhere he went and easily made friends. His genuine personality attracted everyone around him. He was a kid at heart and quite the daredevil. Working as a tree trimmer, the bucket truck couldn't go high enough. He made up for this by working towards earning his pilot's license, and only lacked 6 hours of flight time. When he wasn't seeing just how high he could go, he worked in a warehouse with his brother, John. Being in a fork truck on slick floors gave him the opportunity to see how well he could drift.

After their father passed away, John was the one who used his talents to give Jesse a cross tattoo in memory of their father. Jesse's faith in the Lord was grown through his Baptist upbringing. His mother, Renee, raised him to do what's right, and simply put, Jesse was just a good person. He was a member of Cornerstone Community Church. True to his favorite football team, he had a huge heart that was Alabama crimson.

A private service was held by the family. In lieu of flowers, memorial donations may be made to assist with funeral expenses by contacting Smith Funeral Home. Share memories and condolences at www.smithfuneralhomewoodbury.net Smith Funeral Home, 303 Murfreesboro Rd. Woodbury, TN 37190, 615-563-5337