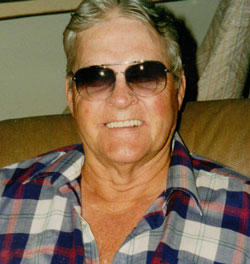 He was a Freemason of the Alexandria Washington Lodge #22. Bud was co-owner and operator of Beagle & Collins Plumbing and Heating Co. in Alexandria for many years, until he moved his family to FL in 1974. He retired as Chief Inspector from the Charlotte County Building Department.

In 1997 he and Sue relocated to Milton, TN to be near family.

Bud will be remembered for his steadfast love of the Lord and his impassioned dedication to his family.

Bud was preceded in death by his sister, Natalie, and his beloved wife, Sue.