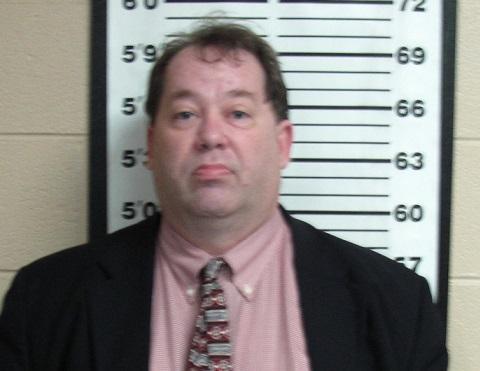 CANNON COUNTY ATTORNEY TO BE DISBARRED AFTER ADMITTING GUILT IN THEFT CASE
NASHVILLE - An investigation by agents with the Tennessee Bureau of Investigation has resulted in a Cannon County
attorney pleading guilty to theft and agreeing to disbarment for at least five years.

At the request of then-16th District Attorney General Bill Whitesell, TBI Special Agents began investigating Dale Peterson
on July 16th. Peterson had been an attorney representing the Riverside Center medical facility in Woodbury. The services
he provided included filing documents and paying filing fees on behalf of the facility.

On Thursday, Peterson pled guilty to Theft over $1000 through a criminal information plea. He agreed to be disbarred
from the practice of law for no fewer than five years and to pay restitution in the amount of $20,551. Peterson was booked at the Cannon County Sheriff's Department after his court appearance.