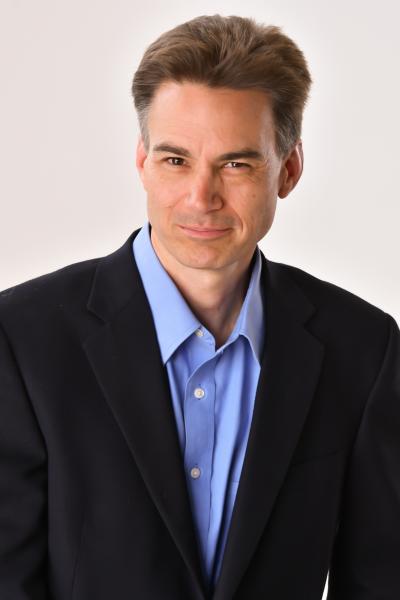 Ticketmaster still owes me $150 for these Jim Gaffigan tickets!

When Diane Ashton asks Ticketmaster for a refund, it returns the money she spent on her Jim Gaffigan event tickets, but not her gift cards. Are the cards refundable or not?

Q: I have been trying to get a refund from Ticketmaster for two tickets I bought almost three years ago. I purchased two tickets for a Jim Gaffigan show at Radio City Music Hall in October 2019. I used a credit card and a Ticketmaster gift card to pay $224.

I have repeatedly asked Ticketmaster to issue a credit to my account. I have submitted numerous requests through the Ticketmaster app and via email, to no avail. I've tried several phone numbers, but none give the option to talk to a real live human. It's extremely frustrating. If you could help me get the refund, I would be very grateful. -- Diane Ashton, Morristown, N.J.

A: Jim Gaffigan is funny. Not getting your refund from Ticketmaster? I fail to see any humor in that.

Ticketmaster should have refunded both the credit card charges and the value of the gift card. Its <a href="https://help.ticketmaster.com/s/article/Purchase-Policy?language=en_US#Canceled">policy on canceled events</a> is clear: "We will issue a refund to the original method of payment used at time of purchase, once funds are received from the Event Organizer." There's no mention of gift cards being nonrefundable.

Why the delay? Part of the problem may have been that you discarded the gift card after you used the credit. But that's just speculation. Ticketmaster could see that you paid for the tickets with a gift card, and it could have easily returned the credit to a new card -- if it had wanted to.

If this were a Jim Gaffigan routine, I could imagine him doing an impression of a Ticketmaster representative. "Oh," he might say, "You want a reeeeefund on that?" (OK, maybe it works better on stage.)

Ticketmaster doesn't always refund tickets that are eligible per its policy. I've advocated a lot of cases where customers like you were <a href="https://www.elliott.org/problem-solved/ticketmaster-refund-ticket/">left with worthless event tickets</a>. You can blame the pandemic for some of it, but not all.

As I read the correspondence between you and Ticketmaster, I felt a little frustrated. You were polite and brief, and it looks like Ticketmaster just sent you form letters that didn't even answer your question.

I publish the names, numbers and email addresses of the <a href="https://www.elliott.org/company-contacts/ticketmaster/">Ticketmaster executives</a> on my consumer advocacy site, Elliott.org. A brief, polite email to one of them might have worked.

I contacted Ticketmaster on your behalf. It sent you a new gift card for $150.

Christopher Elliott's latest book is "How To Be The World's Smartest Traveler" (National Geographic). Get help by contacting him at http://www.elliott.org/help