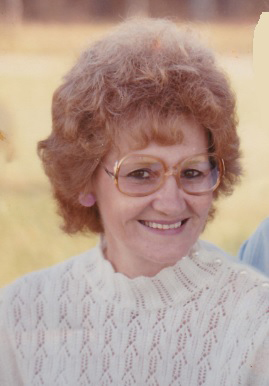 Ms. Pauline P. Neal, 77, of McMinnville passed away on November 15, 2016 after an extended illness. She was born on January 29, 1939 in Warren County. She was preceded in death by her father, James Clarence Prater and a sister, Virginia Ruth Blair.

Ms. Neal was a long-time member of the Bethel Hill Baptist Church in Centertown. She enjoyed being outside, crocheting, and making crafts. Many people knew her as a good cook. She worked for many years at Dinty Moore Restaurant and Morrison Market. Ms. Neal was an independent lady who knew what she wanted. When her mind was made up, no one could change it. She was a loving mother, grandmother and great grandmother.