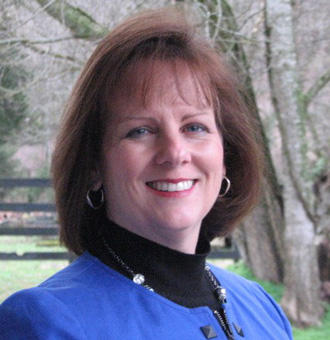 The Farm Animal Care Coalition of Tennessee (FACCT) was established by animal agriculture supporters across the state to be a reliable resource for the public and farmers regarding humane care, well-being issues and best management practices for farm animals.

The coalition aims to reach out to producers, consumers, law makers, the media, and the public with facts about farm animal welfare.

Lou Pitts Nave, a native of Cannon County and a sixth generation livestock producer, has been named Executive Director of FACCT. Nave will be working with livestock producers across the state developing networks to support the work of the coalition.

Print
Members Opinions:
kane
[Delete]
Congratulations to Lou on this position. Livestock producers and farmers need a voice of reason and common sense to speak for their interests. I think Lou will do a good job.
Copyright © and Trademark ™ The Cannon Courier 2017 All Rights Reserved
Copyright Statement | Privacy Statement | Terms of Service
Woodbury TN
Copyright © 2013 by The Cannon Courier
Powered by Bondware
News Publishing Software