Lions and Livingston Tonight In Woodbury 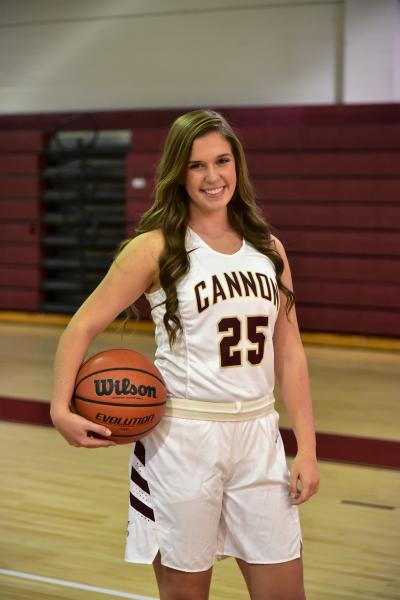 Things might get complicated one way or another pending the outcome of tonight's Cannon County Livingston boys matchup in Woodbury. With a win, the Lions pull themselves into a potential tie with Watertown for the third spot. The Lions fell out of that tie Tuesday after a loss to Upperman combined with a Watertown win over Smith. Watertown has a tough task of playing in Jamestown against the number 2 seed of the District 8-AA tournament York Institute.
If Cannon loses tonight, they then are tied with Livingston for fourth place. A coin toss at the coaches meeting decides tiebreakers at the end of the regular season. The fifth through eight seeds on both boys and girls will open the tournament Monday and Tuesday at Watertown High School for the right to advance to the next round.
It's the final home game of the season and the Lions and Lionettes will recognize Senior Ball Players. Cannon Courier News and Events will have the broadcast live on our Facebook page using Facebook Live. The games will also be broadcast live on cannonsource.com. Girls game starts at 6 with the boys game following.