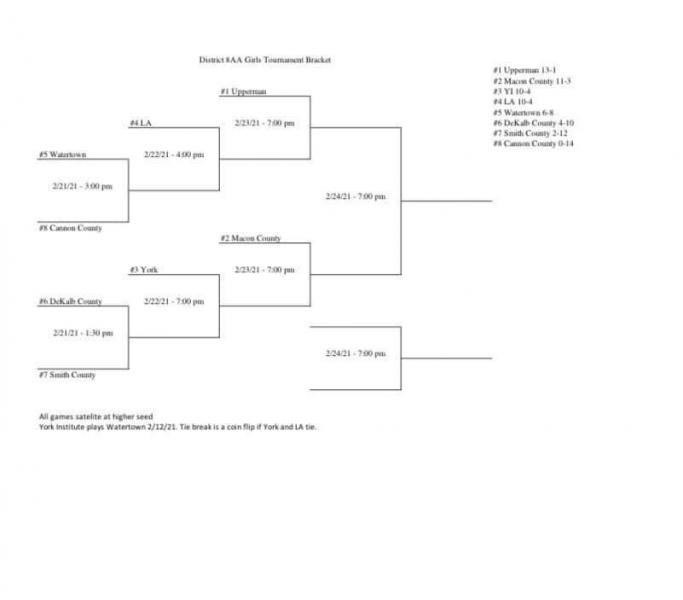 The Cannon County Lionettes finished with just six wins on the year as they lost in a tight game to Watertown in the opening round of the District 8-AA basketball tournament 45-42,

Gus Davenport scored a career high 40 points to lead the Cannon County Lions to a first round victory beating Macon County 61-57.
The Lions advance to the quarterfinals at Watertown. Cannon has lost to Watertown four straight consecutive times including a 68-45 loss in December in Watertown and a 67-57 loss January 22nd in Woodbury. Tipoff tonight is at 7:00.
The game will be broadcast live on the Facebook page "Cannon Courier News and Events". Stream will be up and running at 6:55, 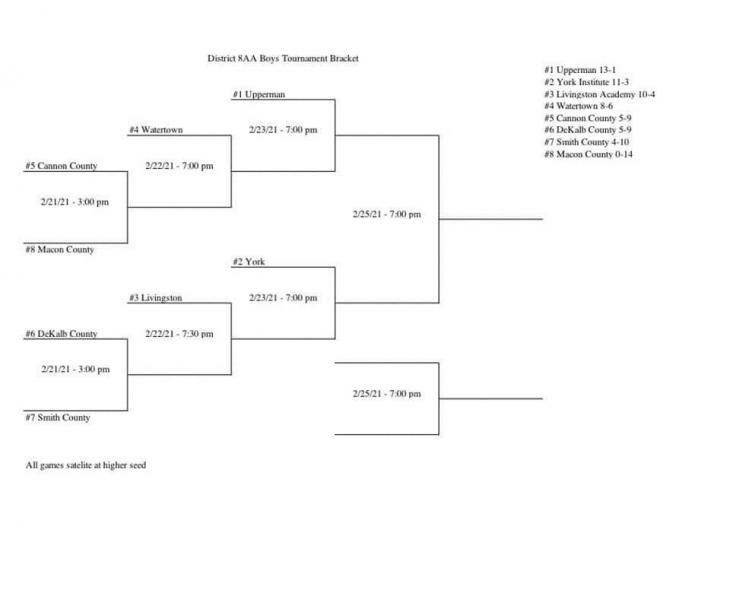