It's Unanimous: Mooneyham Is WPD Chief 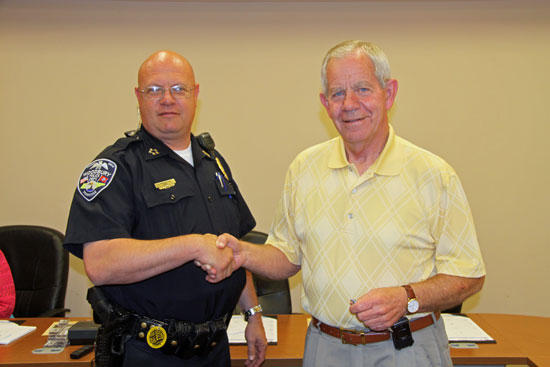 Kevin Mooneyham was named Woodbury Police Chief by a unanimous vote of the Woodbury Mayor and Aldermen Tuesday night.

Mooneyham has served as interim chief since Tony Burnett resigned the position in February. His tenure as police chief will become official Friday, June 8.

Print
Members Opinions:
proudcitizen
[Delete]
This is a good thing for the Town of Woodbury and Cannon Co. Congratulations Chief Mooneyham!! Well deserved.