Inmates In Possession Of Cell Phones Could Be A Felony 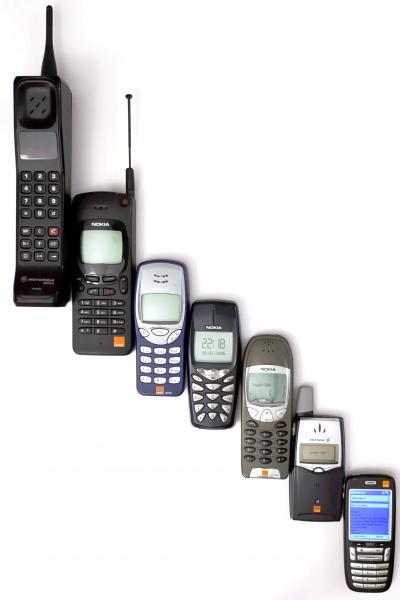 Effective July 1, 2021, inmates in possession of a cell phone, or any telecommunications device while inside a penal institution, may be charged with a Class E Felony. The legislation, originally presented by Senator Paul Rose (R-District 32) and Representative Brandon Ogles (R-District 61), was signed into law by Governor Bill Lee in April, and aims to increase public safety and security inside Tennessee prisons.

While introducing a telecommunications device into a correctional facility was included in previous law, possession of a device by an inmate was not a criminal offense. This act amends current Tennessee Code.

"Contraband cellphones are a significant security threat, that makes possible the type of illegal activity that leads to criminal conspiracies between people inside our correctional environment and those on the outside," said Correction Commissioner Tony Parker. "Inmates use these cellphones to engage in drug operations, sex trafficking, and other organized criminal activities that cause devastating consequences for public safety, and empower these criminals to continue a life of crime. "

Inmates who are found to be in possession of a cell phone may be charged with a Class E Felony punishable by fine. A fine of $3,000 will be imposed upon offenders who repeatedly violate this law.

The Tennessee Department of Correction's, Office of Investigations and Conduct (OIC), is dedicated to collecting intelligence, intercepting and prosecuting visitors, volunteers, inmates, co-conspirators, and former employees who introduce or attempt to introduce contraband into TDOC facilities. Between July 2020 and March 2021, the OIC confiscated over 2,500 cell phones from TDOC facilities.