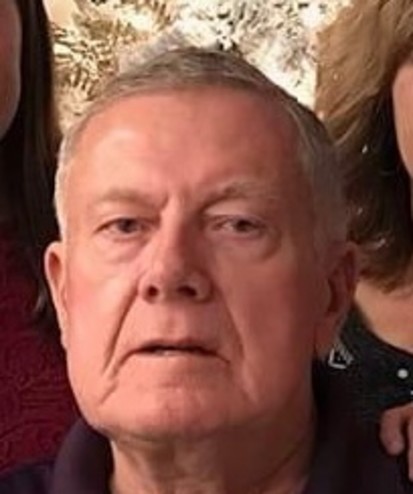 Howard was a member of the North Boulevard Church of Christ and was a retired minister of 35 years at New Hope Church of Christ. He had a love of preaching the gospel and did so for over 40 years.

Funeral Services will be 2 PM Wednesday, April 7, 2021 at New Hope Church of Christ with Bro. Charles Williams officiating. Interment will follow at Riverside Gardens Cemetery. The family requests friends for visitation from 4 PM to 8 PM Tuesday, April 6, 2021 at Woodbury Funeral Home and from 1 PM until time of the service at New Hope Church of Christ.

In lieu of flowers, donations may be made to St. Jude Children's Hospital in memory of Howard Knox, Jr.