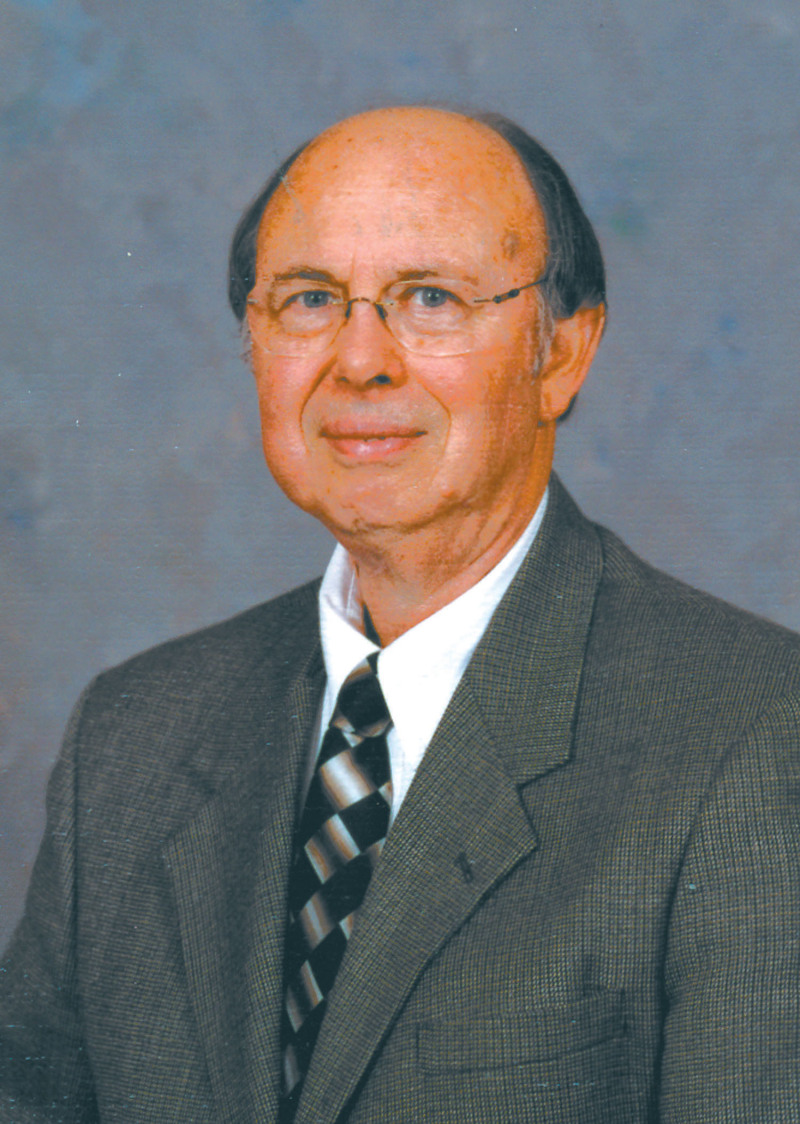 The meeting will be held in the small dining room of the Center.

Bro. Herb Alsup will be the featured speaker. Herb was the preacher at Woodbury Church of Christ until his recent retirement.

Known as the "Chaplain of Cannon County," Bro. Herb is well known and highly regarded throughout Cannon County and Middle Tennessee.

Herb was born in Rutherford County to Herbert Alsup Sr. and Naomi Lewis Alsup. He attended Central High School in Murfreesboro. After graduating from Central High he attended David Lipscomb majoring in Bible and Math, he also excelled in tennis.

After college he went to Florida for his first ministerial position in Graceville Florida. He helped the church grow doubling its size. He then moved to Winter Garden Florida where the church grew from 125 to 175 in six years.

After a brief time in Panama City, at the Palo Alto Church of Christ, Herb moved to Woodbury and the Woodbury Church of Christ. This was in 1979 and he spent the next 34 years tending to his flock.

The community of Cannon County came to know Herb for the work he did in the county with the various organization such as the Library, the food bank and the Short Mountain Bible Camp where he served on the camp's board of directors for 18 years.

Bro. Herb will speak about his years and experiences in Cannon County.

The meeting is open to the public and will begin at 6:30 p.m. with snacks and refreshments. "Bring your favorites," said Joe Davenport, Historical Society president.

"The program will begin at 7 p.m. Come and bring someone with you. Looking forward to seeing you March 6th," Davenport said.