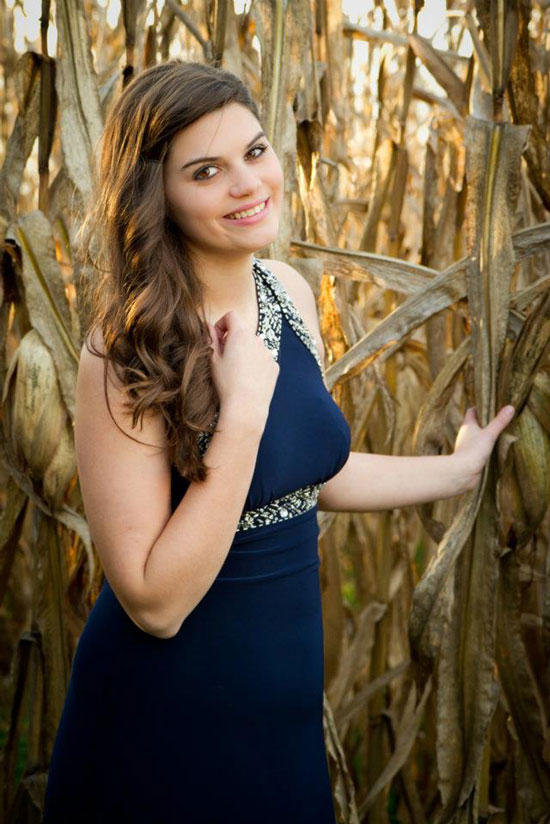 Mary Margaret Harris, 18 of Woodbury daughter of Joseph and Vicki Harris, also of Woodbury, modeled for Matt Kuhl Photography from Nashville, TN during her winter break from college.

Mary Margaret is a freshman at Freed Hardeman University.

The photo shoot took place at two different locations, Readyville and Lascassas. One of the shoots was modeling evening/formal gowns in a local river.

Matt Kuhl is a Nashville based photographer who started shooting with film for his high school yearbook and newspaper. Although his original intentions were to use his photographer pass as a get out of school free card, he found that he loved capturing those moments in history that cannot be duplicated, only remembered in a photograph.

After high school, Matt tried on many different hats (bartender, scuba instructor, grave digger, insurance salesman, computer geek, husband, and father); it was not until several years later when he and his wife were going through some of their old high school memorabilia that Matt remembered taking many of the pictures in his yearbook.

That was just the spark that he needed to rekindle his passion for photography.

Print
Members Opinions:
vickih1964
[Delete]
I like the way the sun reflects on the hair of model. Lovely picture Mary Margaret.
We are very proud of your accomplishments!
Love Dad and Mom

[Delete]
Good luck in all your endeavors. Cannon County is proud of you!