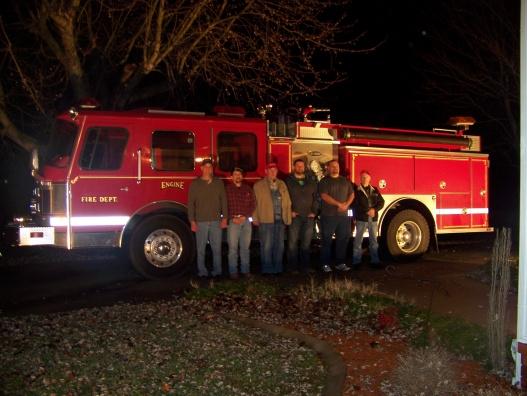 “Out with the old and in with the new”

The County Commission has done a great job at looking for ways to replace these trucks at no cost to the tax payers, they have came up with a way to make this happen without raising taxes.

Each fire department has a county fire truck which is maintained with county funds. Some of you may have noticed that the departments have more than one truck. The departments with trucks other than the county truck were purchased with funds raised by the help and support from the great citizens in that department’s community. Fundraisers are a big part of how a volunteer fire department operates; funds raised help purchase life saving equipment and other needed items to help keep the communities safe. Those funds are also used to purchase and maintain other fire apparatus to help our communities. If you would like to know more about a fire department in your community or that is not in your community, feel free to contact your commissioner or fire chief. Each department is owned by the citizens of Cannon County. We will be glad to show you around, answer any questions you may have, and we can help you make safe plans for your family.

If you are interested in becoming a volunteer firefighter contact your commissioner or fire chief. Volunteers are hard to come by these days and it is a great way to give back to your community and county. Volunteers have many different roles, so feel free to inquire about those roles.