Do ghosts abound at Distillery? 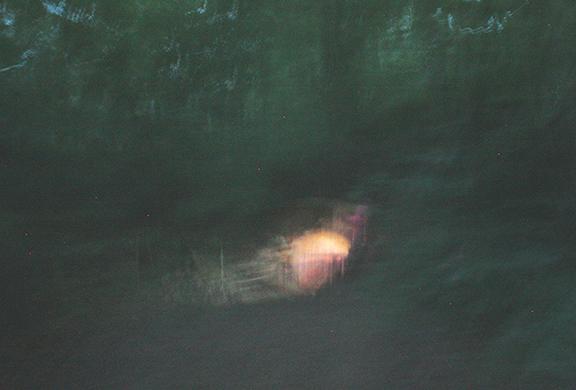 Is Short Mountain Distillery haunted or not?

Folks are divided on the issue, but visitors can get their own answers during Rutherford County Paranormal Investigations' two tours of distillery grounds.

"On Oct 25th we will be having two distillery ghost tours. One at 7 p.m. and one at 9 p,m. Tickets will be $5 and space is limited. Rutherford County Paranormal Investigations has been having repeated sightings here at the distillery and we are inviting guests to join us on our next investigation. A distillery tour guide will also be on duty to tell the story of why the distillery may be haunted," said Mark Walsh, co-founder of the paranormal group.

Short Mountain Distillery president Billy Kaufman has never seen any evidence of ghosts at the distillery, but he does enjoy a good story.

"Moonshiners were always making up stories to keep people away," Kaufman said. "We've heard stories about witches, ghosts and spirits, creatures with glowing red eyes, the Manson clan and even Bigfoot sightings on Short Mountain."

Some of the stories involve the death of Cooper Melton, a famous moonshiner who once lived on the property that's now home to the distillery.

"We have been to the distillery four times. We have captured photos and orbs in motion. The first time we were there we caught a light anomaly in the woods near the spring," Walsh said.

The spring in question is now known as Cooper Cave Spring and pays homage to Cooper Melton. During the 1920's Prohibition, it is said that Al Capone supplied his speakeasies with Melton's moonshine made from the same spring that is used today.