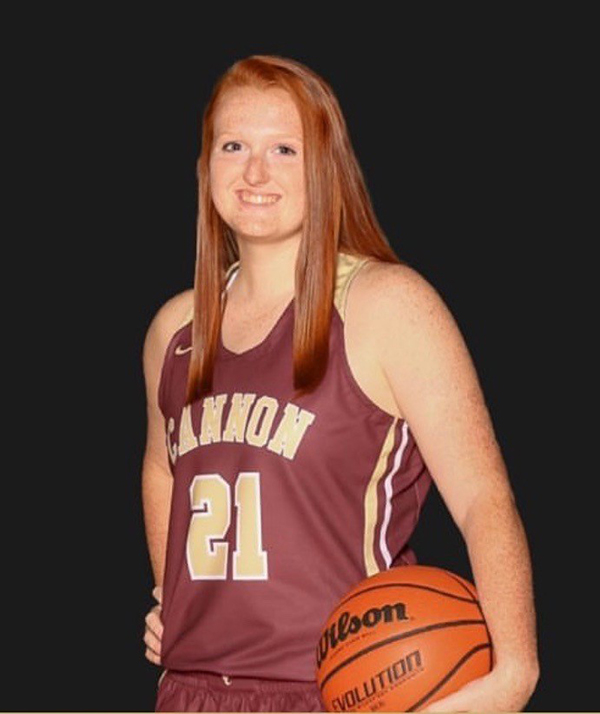 William Jennings Bryan University was chartered in 1930 and admitted its first class in the fall of that year. Its stated purpose was, and is, to provide "for the higher education of men and women under auspices distinctly Christian and spiritual." In 1958 its name was changed to William Jennings Bryan College and in 1993 was shortened to Bryan College. The College seeks to assist in the personal growth and development of qualified students by providing an education based upon an integrated understanding of the Bible and the liberal arts.

Located in Dayton, Tennessee, Bryan has a total enrollment of 1,000 students. As a member of the National Association of Intercollegiate Athletics (NAIA) and the National Christian College Athletic Association (NCCAA-I), Bryan College women's basketball participates at the highest level of competition while striving to seek excellence both on-and-off the court. Our conference affiliation is the prestigious Appalachian Athletic Conference consisting of schools from Tennessee, Georgia, North Carolina, and Virginia.

Head Coach of Women's Basketball Jason Smith will enter into his eighth season this fall to continue his reign as the winningest coach in program history with a 172-80 record. Coach Smith and the Lady Lions have high expectations this upcoming year as they are coming off the programs best season to date. In the 2018-19 season the Lady Lions held an undefeated 26-0 regular-season record, which was the best mark ever recorded in AAC women's basketball history, and finished the season with a final record of 31-2.

The Lady Lions became back-to-back regular season conference champions, three-peated as conference tournament champions, and made their third straight appearance at the NAIA Div. II Women's Basketball National Championship. Coach Smith was awarded top honors with the AAC Coach of the Year title, and the Lady Lions team was presented with a plethora of awards and honors. Among the long list of accomplishments one Lady Lion won AAC Defensive Player of the Year, All-Defensive Team, and All-Conference Second team, two players won All-Conference First Team, two more Lions were on the All-freshman team, and five were awarded with All-Academic honors.