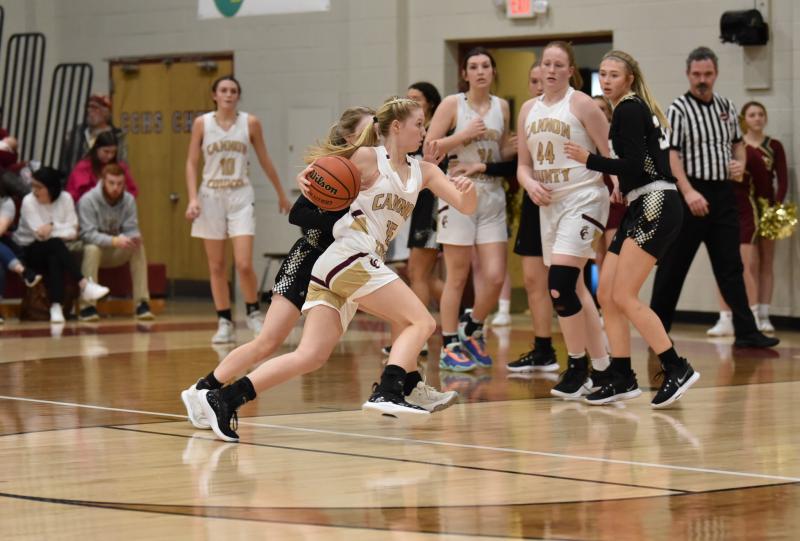 The Watertown Purple Tigers and Lady Tigers basketball teams host the Cannon County Lionettes and Lions in their first district 6-AA basketball game of the season.
Watertown had scheduled Westmoreland last Friday but it was postponed because of weather and hasn't been made up yet.
The Purple Lady Tigers overall are 9-7 on the season coming off their second blowout loss to non-district opponent Dekalb 60-41 while the Purple Tigers men's team also lost 64-57 which was much closer than the 70-33 game back in December. Watertown is 5-12 overall.
The Lions and Lionettes have a district game already on their record as both teams were swept by Smith County Monday night in Woodbury.
Cannon came back Tuesday and swept two games against 5-AA member Sequatchie County.
Tonight's tipoff is at 6:00. Games will be streamed live on "Cannon Courier News and Events" Facebook page with the stream starting aroung 5:50.