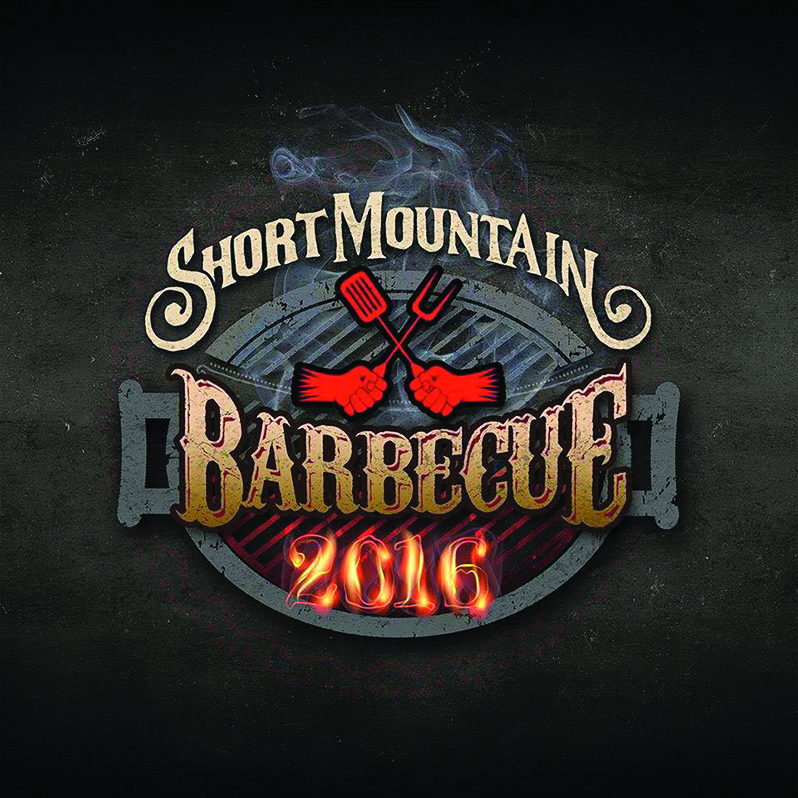 The reigning champion of last year's BBQ competition, Zilla's Pit BBQ, will be returning to Short Mountain to sell his award-winning BBQ for picnics outside.

Tours, tastings and a cocktail class will also be held during the day at the distillery (business as usual). The restaurant will also be open to the public to serve lunch if someone wants more than BBQ or doesn't want BBQ at all.