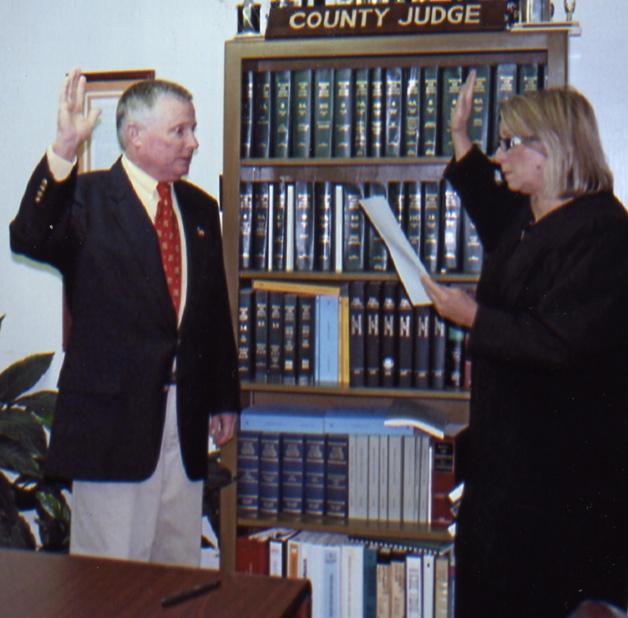 Bryson, former Cannon Courier publisher/owner, served as chairman of the Cannon County grand jury for decades in addition to working at the newspaper from age 9 until retirement in 2009.