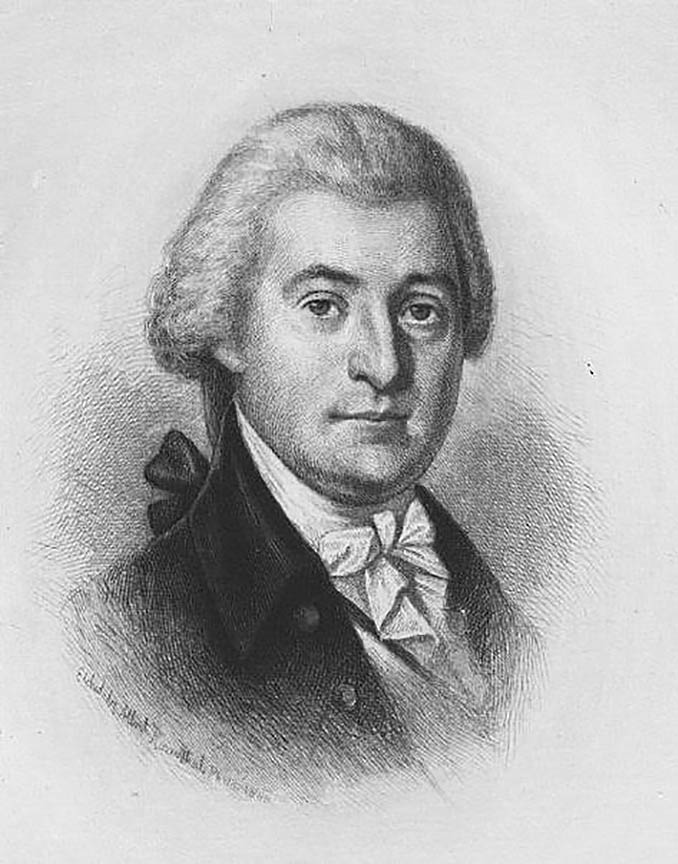 Part II of a Series.

Danville, an emerging rural village along the upper waters of the Stones River by the 1820s, was surveyed out in town lots as early as 1818. The lots were even advertised in a Nashville newspaper. A Henry Trott and Henry D. McBroom, maybe others, foresaw opportunities for a growing town along this early stage route. It's been stated that they donated town lots to anyone willing to build a dwelling on it. They even left a section for a courthouse square if the need should arrive.

North Carolina surveyors had been in some areas of the upper Stones as early as the 1790s. It was many years later before the town site around the area of Danville was even occupied by settlers. These surveyors marked out large swathes of land while recording the tracts in their field survey entry notes. Past historians have indicated that some settlers may have been in the area of Danville by the year 1800, however its difficult to imagine settlers in this area before the counties of Rutherford and Warren had been fully established.

By the year 1790, North Carolina had, by previous action, ceded its holdings known as its western district which included the waters of the Stones River drainage area to the new Federal Government. However North Carolina retained rights to these surveys. A 'southwest territory' had been created when our first president George Washington signed a bill authorizing the creation of what became known as the 'Territory South of the River Ohio.' Its capital was located in the east Tennessee area today. The settlement at Nashville was just a small village on the banks of the Cumberland River. This was some six years before a new state called Tennessee was actually created. William Blount was appointed its first territorial governor.

This 'southwest territory' by the early 1790s consisted only of two pockets of sparsely settled areas that later would be included in a new state called Tennessee. One called the Washington district in the extreme eastern areas of later day east Tennessee. The other, called the 'Mero' district, centered mostly around the early settlement at Nashville and outlaying areas, both north and possibly a few south of the river Cumberland. All other areas of what later became Tennessee was still controlled by various Native American tribes that still held claim to these future Tennessee lands. Travel between these two pockets of settlements proved to be most challenging for the earliest travelers.

By 1790, the Mero district was only composed of Davidson, Sumner and 'Tennessee' counties and had been originally created by North Carolina to provide some type of civil authority in the area. These counties were much larger then today. By 1836, the small town of Danville and some nearby hamlets already had several inns, taverns, storehouses and blacksmiths scattered along this river's edge of a Stage-Coach Road. There was a grist-mill as well as a log church and schoolhouse in the vicinity.

A diary entry from a passenger traveling by stagecoach along this roadway through these upper waters during the year 1827 has been much publicized over the years. After leaving Bates Tavern the stage stopped in the town called Danville. One passenger observed the people were all busy in what was described as 'town-making.' The comment was also made that it would be much easier if all these small hamlets combined their efforts to create one good-sized town.

Passengers sometimes reported how lonely the stage ride was through this east fork of the Stones. What was a slow, bumpy and boring ride, this horse drawn coach would make its way through what looked to be row after row of tree stumps along the way, while crossing shallow streams, drop-offs, and mud-holes so deep it would almost capsize the stage itself.

A postal stop had, by 1827, been moved to Danville from a hamlet called Woodville, where a John Wood had served since 1814. When John Wood first settled along these upper waters of the Stones he built a stage stand along a newly built road that took the name, "Stones River Road". By 1814 the Federal Government designated this stage stand to be a postal stop and John Wood was appointed post master. Also a new Stagecoach Road route had been laid out of the town of McMinnville, mostly over the previously mentioned Stones River Road to better serve ones traveling through these sparsely settled regions of the upper Stones. (continued)