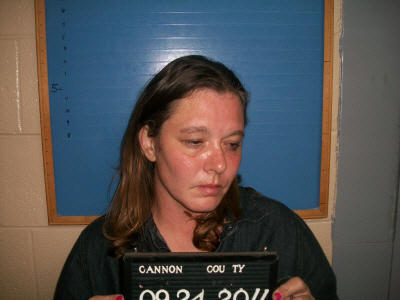 The arrest was a result of a joint effort between the Woodbury Police Dept. and the Cannon County Sheriff’s Department.

The components and drugs were found after a search of the apartment on Bryant Lane.

Tribble has a court date of Tuesday November 15th 2011 before the Honarable Judge Susan Melton. Her bond is set at $121,000.