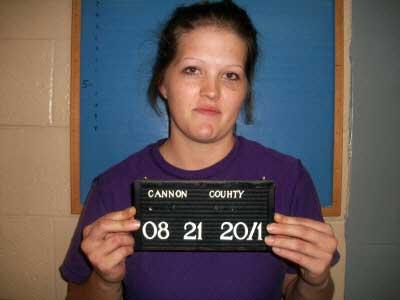 The vehicle Wilmoth was operating, a 1998 Toyota Corolla, was reported as haven been stolen in LaVergne.

McLees allegedly entered the apartment of Cassie Bowman and stole a wallet.