Winter Weather, How do you predict it? 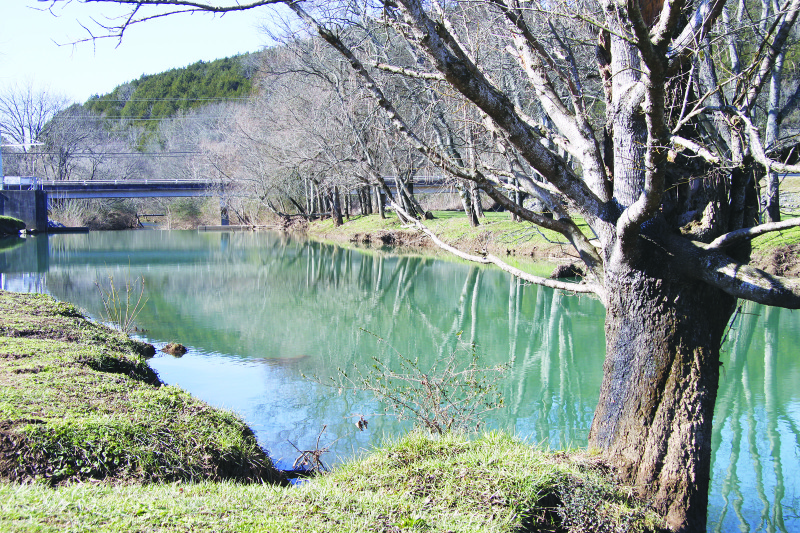 Crazy weather? Snow then almost shirt-sleeve temperatures. How do you predict it?

Do you watch it on TV or do you need long-term predictions like those of the Old Farmers Almanac or on traditional calendars like those offered by Woodson's Pharmacy?

Or do you go "online" to get your forecast?

The National Weather Service, operated by the National Oceanic And Atmospheric Administration (NOAA, has been around a long time. In fact, the "Weather Bureau" was founded in 1870 under the President Ulysses S. Grant administration. Astronomer Cleveland Abbe was the first chief meteorologist. Abbe was assisted by 20 volunteer observers.

For history's sake, the Weather Bureau became part of the U.S. Army Signal Corps, which was led by Gen. William Babcock Hazen. Hazen played an important role in the Battle of Stones River and after the Confederate's retreat Hazen and his men occupied Readyville.

As for the National Weather Service, it listed 5 inches as the official snow total for Woodbury on January 22-23.

"When all was said and done, snow had fallen across every county in Middle Tennessee, with a large range of snowfall totals from just a trace in southwest Wayne County up to an unofficial 15 inches in parts of Fentress County. In addition, much of the Nashville metro area received anywhere from 5 to 10 inches of snow, with 8 inches officially falling at the Nashville International Airport and 7.1 inches at the NWS Nashville office," NWS reported.

"The snow total of 8 inches at Nashville International Airport set a daily highest snowfall record for January 22. This also made the January 22-23, 2016 snowstorm the largest snowfall in Nashville in 28 years. Many other locations received their highest snow totals since the February 3-4, 1998 snow nearly 20 years prior."

The National Weather Service explained the cause of the snow storm.

"A powerful upper level low pressure system moved across the Tennessee Valley on Friday, January 22, 2016. Light to moderate rain developed ahead of this system and spread across Middle Tennessee late in the day on Thursday, January 21. Temperatures below freezing north of I-40 lead to this rain falling as freezing rain, with ice accumulations up to 1/4" in the counties near the Kentucky border leading to numerous vehicle accidents and road closures.

"As the upper low approached and moved directly over Middle Tennessee during the morning on January 22, the rain and freezing rain began mixing with sleet and eventually changed to all snow from northwest to southeast across the region. Snow was heavy at times in many areas along and north of I-40, falling at up to 2 inches per hour at times during the morning and afternoon on January 22. Snow gradually ended from west to east across Middle Tennessee from the evening hours into Saturday, January 23, although light snow and flurries affected many areas even into the late evening on January 23."

As for the rest of the nation, the East Coast was hammered by the same storm which was dubbed Snowzilla.

The Snowzilla storm of January 22 and 23 goes down as one of the all-time greats in the Washington D.C. Region with one to three feet of snow across the region. Amounts topping 20 inches were common in the immediate D.C. area.

For weather fans interested in more information, you can bookmark weather.gov to get the latest forecast information. You can also follow the National Weather Service on Facebook and Twitter. Another good site is http://www.nws.noaa.gov/com/weatherreadynation/ Youngsters can learn more about the weather from Owlie Skywarn at http://www.weather.gov/owlie/

Naturally, the National Weather Service isn't the only outfit dealing with weather forecasts. Long-term predictions and weather-related issues are available from a traditional source, The Old Farmers Almanac, which is available in calendar form and online as well at http://www.almanac.com/

For the month of February, the Almanac calls for slightly colder temperatures and average precipitation. For February 4-8, rain, then sunny and cold temps are predicted with the possibility of more snow later in the month.