WDS Weather Forecast: Cloudy with a Chance of Meatballs 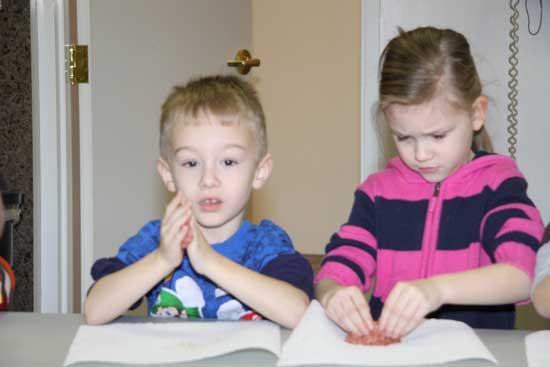 The idea for the cooking adventure came from the children's book and movie "Cloudy with a Chance of Meatballs."

The book is about two children in Las Vegas and in California, Henry and his sister (also known as Anel Lara and Juan Hernandez), who listen to their grandfather tell the story of the town of Chewandswallow, where the weather comes three times a day, at breakfast, lunch, and dinner, and is always food and beverages. The rain is juice and soup, the snow is mashed potatoes, and the wind brings hamburgers. Because of this phenomenon, there are no grocery stores. However, when floods and storms of giant food come, the population is forced to leave Chewandswallow on boats made of bread, and adapt to their new lives in our world where the sky doesn't feed you.