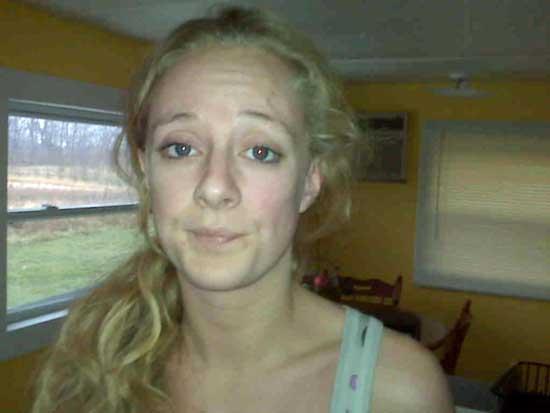 NASHVILLE – A Warren County woman has been indicted in Rutherford County for TennCare fraud involving “doctor shopping,” or using TennCare to go to multiple doctors in a short time period to obtain prescriptions for a controlled substance.

The Office of Inspector General (OIG), with assistance from the Warren County Sheriff’s Office and the Rutherford County Police Department, today announced the arrest of Kristy N. Nickens, 28, of Warren County.

Nickens is charged with five counts of fraudulently using TennCare to obtain a controlled substance by “doctor shopping,” or failing to disclose to her doctor that she had seen other physicians within a 30-day period, receiving a prescription for the strong painkillers Lortab and Endocet. The physician office visits and prescriptions were paid by TennCare.

"The ‘doctor shopping’ law passed by the Legislature is a valuable tool in cracking down on people who are abusing the program,” Inspector General Deborah Faulkner said. “Physicians across the state have applauded this new law and our efforts to stop people from doing this and are helping us develop these cases.”

TennCare fraud is a Class E felony carrying a sentence of up to two years per charge in prison. District Attorney General William C. Whitesell, Jr. will be prosecuting this case.

The OIG, which is separate from TennCare, began full operation in February 2005 and has investigated cases leading to over $2.5 million paid in restitution and recoupment to TennCare, with a total estimated cost avoidance of over $171 million for the TennCare program, according to latest figures. To date, over 1,100 people have been charged with TennCare fraud.