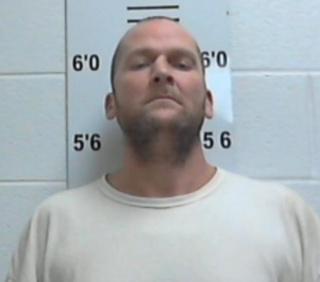 The Tennessee Bureau of Investigation presented a double homicide case to the Dekalb County grand jury earlier this week which resulted in an indictment against a McMinnville, Tenn. man.

On Aug. 7, 2012, the Smithville Police Department responded to 311 Tommy Harrell Street and discovered the residence’s owner 55-year-old Ervin Beacham shot to death on the couch in his home. A second victim, 43-year-old Jose Sagahon Ticante was also found murdered and his body hidden under a tarp and some lumber in the backyard of the residence. TBI investigated the murders with the Smithville Police Department, Dekalb County Sheriff’s Office and the 13th Judicial District Attorney General’s Office.

Dixon has been incarcerated in the Dekalb County jail in recent months and his bond is now set at $200,000. He is scheduled to appear in Dekalb County Criminal Court on Dec. 10, 2012.