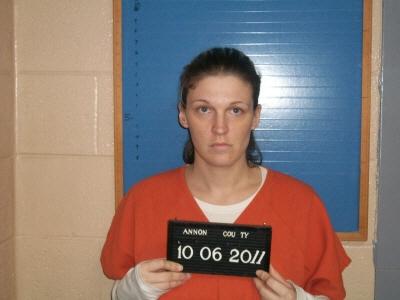 The Office of Inspector General (OIG), assisted by the Warren and Cannon County Sheriff’s officers, today announced the arrest of Jennifer D. Woodlee, 29, of Dover.

Woodlee was indicted on one count of TennCare fraud for presenting a prescription for the painkiller Hydrocodone, using TennCare to pay for the prescription while intending to sell a portion of it.

“This is another example of local law enforcement working with the OIG when TennCare fraud is suspected,” Inspector General Deborah Faulkner said. “Anyone who spots TennCare fraud can contact the OIG and we can work together to stop this crime.”

Woodlee was arraigned in Cannon County Circuit Court on Oct. 6. Her next court date is Nov. 10.

Print
Members Opinions:
jwood
[Delete]
yes u have a 29 yr old woman on Tenncare when she should be out working. But the ppl who really need it, ppl who work but cant get insurance, or ppl 50 and over cant get it on Tenncare because they try.^This is bull