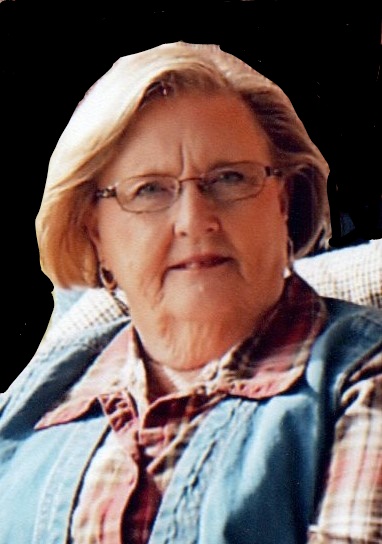 He is survived by his sister-in-law and brothers-in-law, Johnnie and Floyd Alexander of Nashville and Howard Knox, Jr. of Murfreesboro. Nieces and nephews also survive.

He was preceded in death by his parents, John Medford Rogers and Mamie Reed Rogers; his wife of 62 years who passed away in January 2020, Mary Ellen Knox Rogers; his daughter, Vickie Rogers and his brother, Howard Rogers.

In lieu of flowers, donations may be made to Thyatira Cemetery %Woodbury Funeral Home, 615-563-2311

Print
Members Opinions:
Silverwings
[Delete]
Wade was a classmate at CHS. We used to have lunch together in the school cafeteria. I didn't drink milk, so it was given to Wade. He was really a nice guy. To Wade's family, I am sorry for your loss.
Bill Covington Class of 1955