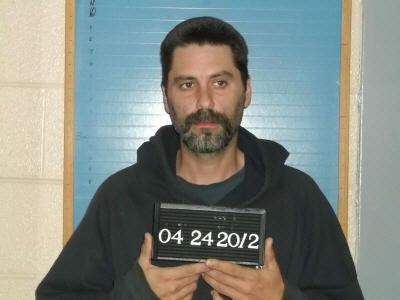 It is alleged that on or about April 15, Claydon and Touth entered a residence on Gassaway Road by kicking the door open and stealing an antique chair, coffee table, three iron skillets, toys and several other items valued at over $500.

The theft was reported on April 20 by the purported victim. The victim later contacted the sheriff’s department to report she had located some of the items at Hidden Treasures.

Deputies recovered some of the stolen items there and interviewed employees.