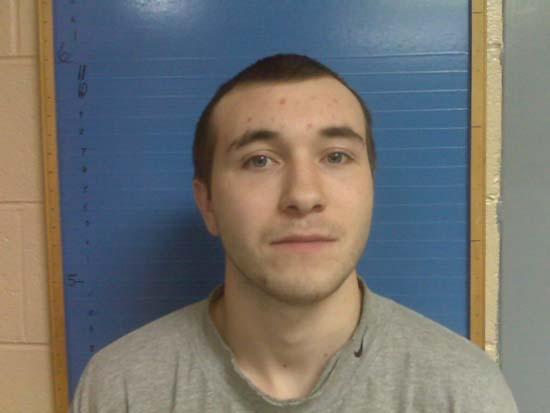 The Office of Inspector General (OIG) with the assistance of the Woodbury Police Department announced the arrest of Brandon M. Brown, 21, of Woodbury, and Adam McClure, 38, of Bradyville.

Mr. McClure is charged with one count of TennCare fraud, accused of using TennCare benefits to obtain a prescription for Hydrocodone while planning to sell or distribute a portion of the drugs.

“Healthcare providers, local law enforcement officials, and state agencies are no longer tolerating this kind of blatant abuse of TennCare, especially when it relates to addictive prescription painkillers,” Inspector General Deborah Y. Faulkner said. “We are intent on prosecuting every one of these cases to the fullest extent possible.”

The OIG, which is separate from TennCare, began full operation in February 2005 and has investigated cases leading to over $2.5 million paid in restitution and recoupment to TennCare, with a total estimated cost avoidance of over $171 million for the TennCare program, according to latest figures.  To date, over 1,300 people have been charged with TennCare fraud.