Tragic Ending For 'Cowboy' The Horse 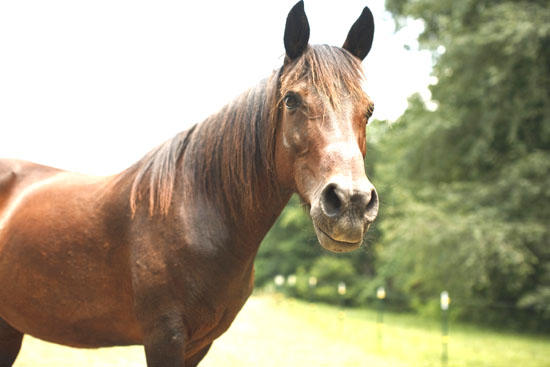 A horse named Cowboy who has been missing in Cannon County has been located, but unfortunately he did not survive his ordeal.

Leigh Ann's Horses for Attachment, an organization which practices equine therapy in the treatment of attachment issues, had been looking Cowboy, who was missing since early March.

Cowboy was last reported seen in the Bullpen Road area.

"We found him, but he did not make it," Christie Fisk said. "I have had several people contact me about Cowboy to since they heard he was missing, and I want them to know I appreciate their support very much."