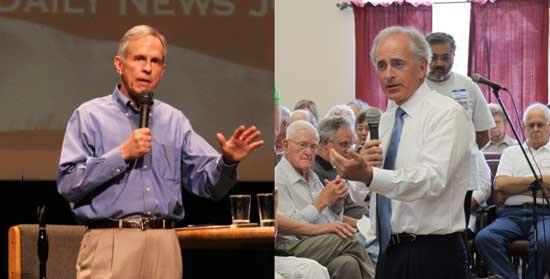 FACING THEIR CONSTITUENTS: With the health care reform debate raging from coast-to-coast, two Tennessee congressional representatives took time last week to visit the area to hear the concerns and desires of citizens and to give their views on it and other issues. U.S. Senator Bob Corker (R-TN) appeared in Woodbury and later Murfreesboro, while Sixth District Representative Bart Gordon held sessions with voters in Murfreesboro.
Read more from:
CANNON CRIME
Tags:
None
Share: