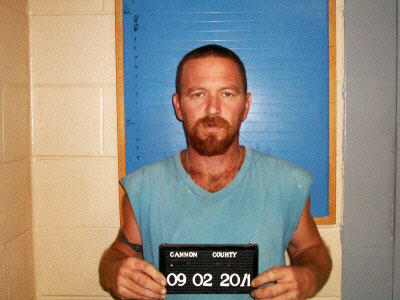 After receiving calls about an apparently intoxicated man walking on roads in the area of Old Murfreesboro Road and John Bragg Highway, Woodbury Patrolman John Fesmire found Larry Ricky Blair, Jr., 1126 Hollis Creek Rd., Woodbury, stumbling along John Bragg Hwy., creating a hazard for his own safety and the safety of others.

After Blair consented to a consensual search, Patrolman Fesmire found Blair to be in possession of several pills identified as MS Contin, a Schedule II narcotic. They were found in a plastic wrapper concealed in a sock.