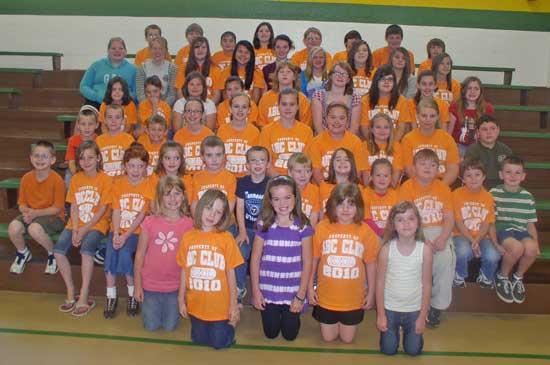 The Short Mountain School ABC Club attended the Nashville Sounds Game on Friday, April 30th as an award for being in the ABC Club every six weeks for the entire 2009-2010 school year.

Congratulations to the ABC Club students at Short Mountain School.