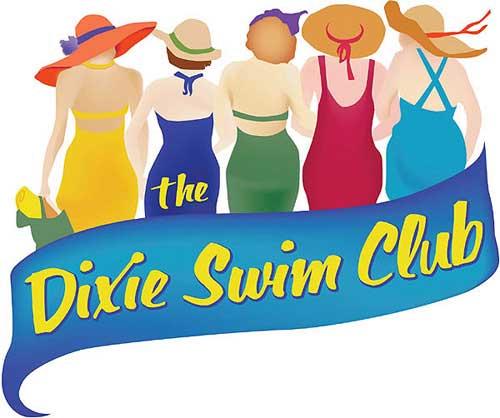 Friendships can last a lifetime if you tend to them.

If you’re a fan of southern comedies a la “Steel Magnolias” and “Fried Green Tomatoes,” you’ll be delighted by this touching comedy which opens on the Arts Center stage June 3rd for a three weekend run.

Donald Fann directs this play about five women whose friendships began many years ago on their college swim team.

The women meet every summer at the same beach cottage on North Carolina’s Outer Banks to catch up, laugh and meddle in each other’s lives.

The Dixie Swim Club is sponsored by Woodbury Nursing Home and is part of the 2011 Stagedoor Series.  The performance schedule for all shows is Fridays and Saturdays at 7:30 p.m. and Sundays at 2:00 p.m.

Tickets may also be purchased online at  http://www.artscenterofcc.com/. The Kitchen at The Arts Center is now open before all performances.