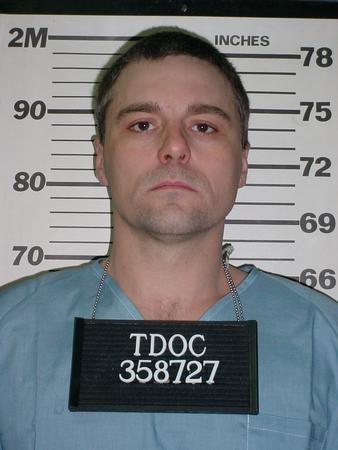 DECATURVILLE, TENN.-The Tennessee Bureau of Investigation has obtained new indictments and a second arrest in connection to the disappearance and murder of Holly Bobo.

In recent weeks, TBI Special Agents developed enough evidence and information to prompt the District Attorney General to solicit a special grand jury. This afternoon, at 1:00 PM, the special Decatur County Grand Jury convened to hear the case presentation from a TBI Special Agent. The grand jury subsequently returned indictments for Jason Wayne Autry, 39, of Holladay, charging him with one count of Especially Aggravated Kidnapping and one count of First Degree Felony Murder.

Autry, who has a lengthy criminal history, is currently being held in the Riverbend Maximum Security Institution in Davidson County on an unrelated Aggravated Assault conviction. The District Attorney General for the 24th Judicial District, Hansel McCadams, will prosecute the new charges.

On April 13, 2011, Bobo disappeared from her home on Swan Johnson Road between 7:40 AM and 8:00 AM. TBI, along with local and federal authorities, have spent several hundreds of manpower hours on this case. There have also been hundreds of ground and warrant searches conducted. The case has been the most exhaustive and expensive in TBI history.

In March, the investigation led to indictments and the arrest of Zachary Rye Adams, who faces First Degree Felony Murder and Especially Aggravated Kidnapping charges in connection to Bobo’s disappearance and death. Today, the special Decatur County Grand Jury returned an additional indictment for Adams, charging him with Coercion of Witness.

The investigation remains active and ongoing, with the possibility of additional charges and arrests. A reward for information leading to additional arrests remains in place. Anyone with information about the case should contact the TBI at 1-800-TBI-FIND (824-3462).