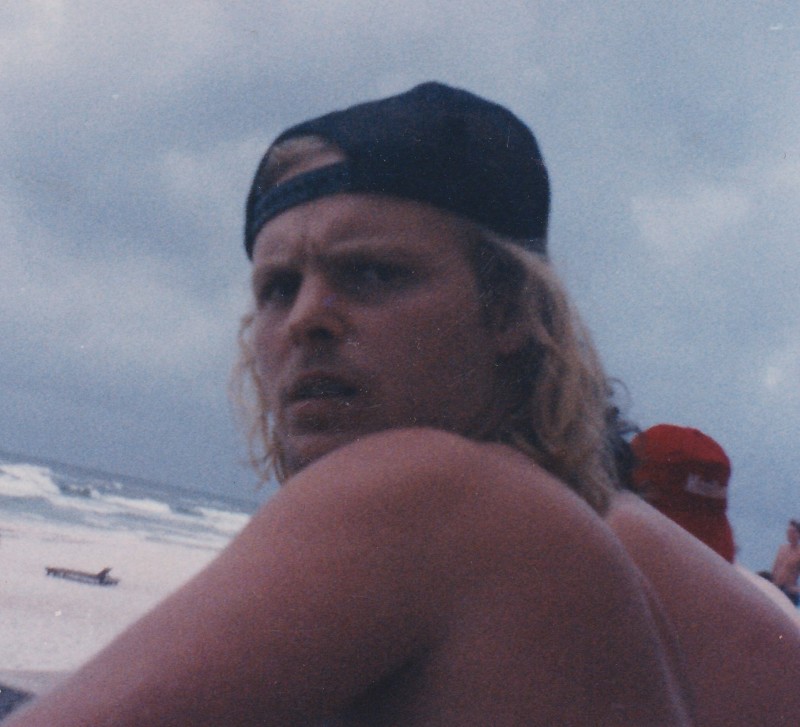 Mr. Samuel Wayne "Sammy" Smith, 56, of Woodbury passed away on June 9, 2019 after an extended illness. He was born on October 29, 1962 in Woodbury, TN. He was preceded in death by his parents, Harris Ralph Smith and Barbara Alice Higgins Smith and by a sister, Teresa Pelsue.

His family and friends called him Sammy. He was a family person who loved spending time with them. He met his future wife and they have been together over 37 years. They enjoyed going on rides through the country, going to the Smokies for the Rod Run, or any car show. One of his favorite hobbies was working on classic cars like his GTO. He worked most of his life hanging dry wall until his health began to fail. Janice and other family and friends took time to come and be with him and offer what ever support they could. He was a member of the Midland Baptist Church.

Visitation will be held at Smith Funeral Home on Monday, June 10, 2019 from 5-8 pm and Tuesday, June 11, 2019 from 11-1:30 pm. Graveside services will be Tuesday, June 11, 2019 at 2 pm in the Pleasant Ridge Cemetery. Jim Jones will officiate. Due to his extended illness memorial donations are requested to assist with expenses in lieu of flowers. Share thoughts and memories with the family at www.smithfuneralhomewoodbury.net Smith Funeral Home 303 Murfreesboro Rd. Woodbury, TN 37190, 615-563-5337