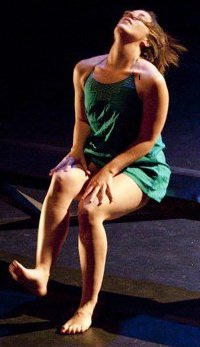 She attended Western Illinois University(1998) and  Columbia College where she received her M.F.A. in 2009..

She performed with both Shelter and Core Project this summer in Tennessee, Missouri, Minnesota, Colorado and Chicago.

Erin will be teaching ballet, technique and contemporary classes. We are excited to add such an accomplished professional to the Cannon Arts Staff.

Classes are now forming for Ms. Rehberg’s ballet or any of our other classes such as tap, jazz, baby ballerina, hip hop, clogging or ballroom.