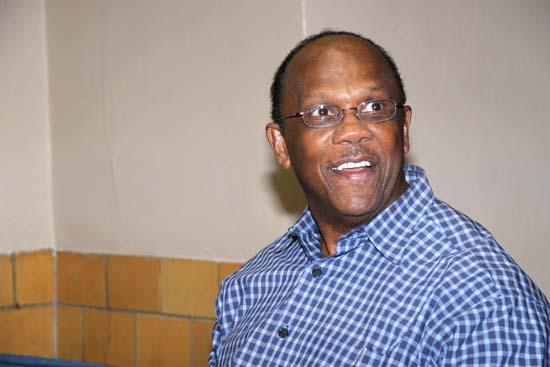 Previously, final surfacing of new roads in subdivisions had to consist of a prime coat and a wearing surface. The wearing surface had to be an asphalt concrete surface (commonly known as hot mix).

Under the revised resolution approved Tuesday, final surfacing still must consist of a prime coat and wearing surface. However, the wearing surface can now be either an asphalt concrete surface (hot mix) or a double bituminous surface (commonly known as tar and chip).

Proposed subdivision roads may be constructed of tar and chip if:

• The subdivision consists of four lots or less and ends in a cul-de-sac.

• The existing county road that connects to the subdivision is presently a tar and chip road.

Subdivision that do not meet the criteria must have their roads constructed with asphalt concrete as indicated in the subdivision regulations.

Any future extension of the road will require upgrading both sections to current county road standards.

• Tuesday's meeting marked the first on the commission for Joe Sanders. Sanders was appointed to the position in October by the Cannon County Commission. He will serve until October 2013.