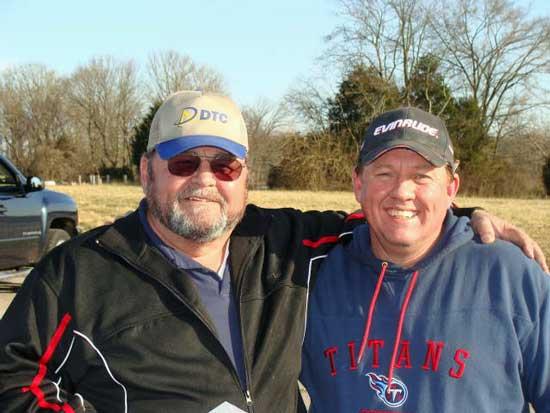 Chuck Paison and Ron Romanowski came in first with 9.28 pounds.

Placing second were Hoppy Davenport and Larry Hutchins with 3.34 pounds.

24 teams participated in the tournament. Organizers report the weather was beautiful, but the fishing was still tough.

The Bass Club's next tournament was scheduled to be at Woods Reservoir on Saturday, March 6, but due to low water level the tournament will be held at Tims Ford out of the the Turkey Creek Ramp from 8 a.m. until 3 p.m.