One Inmate Punches Another, Breaks Nose 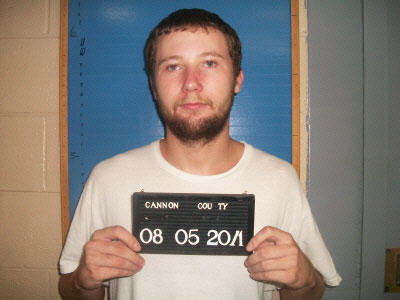 A minor argument resulted in a major blow at the Cannon County Jail recently.

Daniel R. Matheny, 149 Lorance Road, Woodbury, who is serving time at the jail, was charged with simple assault on Sept. 15 by Cannon County Sheriff’s Investigator Anthony Young following an incident between Matheny and another inmate.

According to Jail Administer Ed Brown, inmate Jerry Dee Barrett was showing Matheny how to do “shading” while the two were doing artwork.

“Daniel said ‘that’s not right’ and just punched him (Barrett),” Brown said. Brown said Barrett’s nose was broken as a result of the blow.

A bond of $2,500 was set on the simple assault charge. Matheny’s initial court date is Nov. 1.

There was no information available on whether Matheny's fist sustained injury.

Print
Members Opinions:
cassie
[Delete]
hurry up and get outta there man!