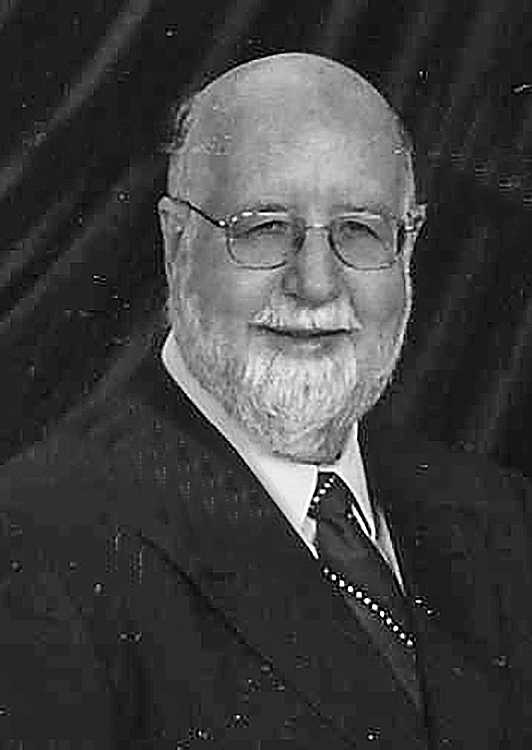 Bradley will speak on "The Raiding Raiders of December, 1862," featuring the exploits and activities of Generals Forrest, Van Dorn, and Morgan. The meeting will be held at the Cannon County Senior Center, 309 Lehman St., in the small dining area.

Dr. Bradley is an established expert and author of many books on the Civil War and Tennessee.

Bradley taught U.S. History at Motlow State Community College for 36 years before retiring in 2006. He received his B.S. Degree from Samford University in Birmingham, his Bachelor of Divinity from New Orleans Theological Seminary, and his Master's Degree and Doctorate from Vanderbilt University.
Bradley and his wife Martha are residents of Tullahoma. He will have copies of his books available at the meeting.

"We will meet at 6:30 p.m. for refreshments. The program will begin at 7 p.m. Come and bring your favorite snacks and 'goodies.' Bring someone with you, and as always, everyone is welcome," said Joe Davenport, president.

"This will be a most interesting presentation. We are highly honored to have Dr. Bradley with us. Looking forward to seeing you on March 14th," Davenport said.

Dr. Bradley is the author of several books on the War Between the States period including "Tullahoma: The 1863 Campaign; With Blood and Fire: Behind Union Lines in Middle Tennessee," "Nathan Bedford Forrest's Escort & Staff in War and Peace; It Happened in the Civil War," a second edition of which appeared in 2010; and "Home Fires in the Line of Fire," published as part of an anthology titled "Sister States/Enemy States" about the war in Tennessee and Kentucky, published by the University of Tennessee.

A biography of David C. Kelley, a prominent Methodist minister who was a Colonel under Bedford Forrest,was published as "Forrest's Fighting Preacher in 2011." Another book for general readers, "Mysteries and Legends of the Civil War," was released in April 2011. "Murfreesboro in the Civil War" was published in 2012. "They Rode With Forrest" was published by Pelican Press in June 2012. "The Raiding Winter," a description of Confederate cavalry operations in the western theatre during December 1862 was also published by Pelican Press in July 2012. "Death in the Great Smoky Mountains" was published by Globe Pequot Press in 2016 and an essay on Bushrod Johnson in "Confederate Leaders in the West" will be published by the University of Tennessee in 2017.

Two recent articles have been published in North & South magazine; "Death Lists in Middle Tennessee," and "In the Crosshairs: Confederate Civilians Targeted for Death by the United States Anny." "Tullahoma: The Wrongly Forgotten Campaign" was published in Blue & Gray magazine in 2010. He also writes on other topics including the Revolutionary War, the Great Smoky Mountains, and historical stories. Dr. Bradley has written for various reference works, including The Civil Rights Encyclopedia and The Tennessee Encyclopedia, and Sports Encyclopedia.