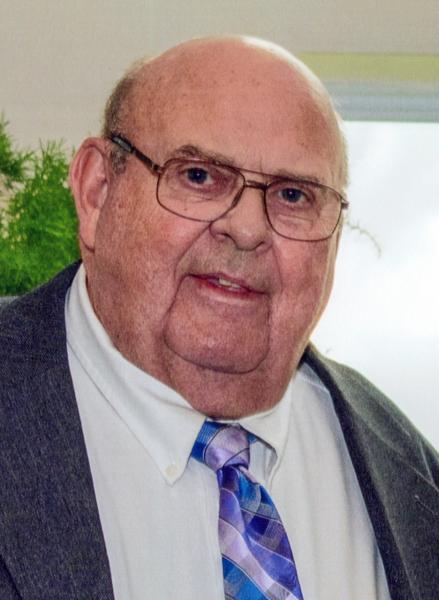 Mr. Leeman was a native of Cannon County and a member of the Manchester Church of Christ and served as a deputy sheriff on both Coffee and Bedford counties. He was a self-employed bondsman until his retirement in 2010. He was also a proud United States Marine Veteran.