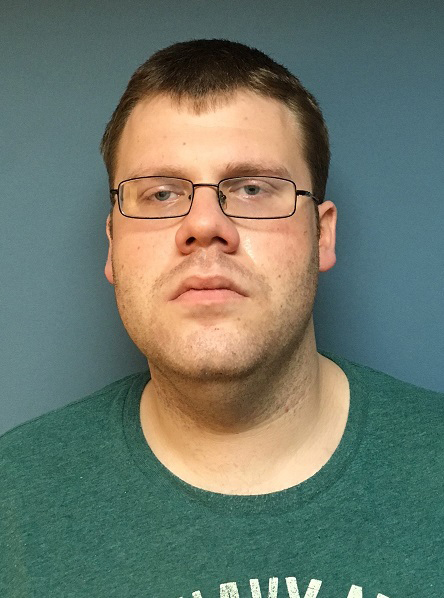 A joint investigation bySpecial Agents with the Tennessee Bureau of Investigation, the McMinnville Police Department and the 31st Judicial District Attorney General's Office has resulted in the arrest of a McMinnville man charged with a homicide that occurred earlier this month.

At the request of 31st Judicial District Attorney General Lisa Zavogiannis, on February 6th, TBI Special Agents joined the McMinnville Police Department and investigators with the District Attorney's Office in investigating the death of Barry Cole (DOB 6/17/1981). His body was discovered inside an outbuilding at 100 Lind Street. During the course of the investigation, information was obtained that led law enforcement officers to Wesley Lex Leverett, an acquaintance of Mr. Cole's, as the individual responsible for the homicide.

Early Saturday morning, Leverett (DOB 3/12/1991) was arrested and charged with one count of Criminal Homicide. He was booked into the Warren County Jail and is being held on a $1,000,000 bond.