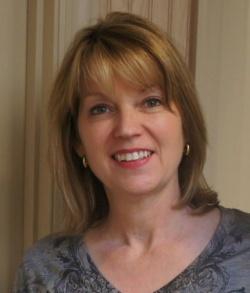 NASHVILLE – A Bedford County elementary school principal and a Cannon County supervisor have earned top honors for their work in Tennessee education.

Marcia Melton, supervisor of K-12 instruction in Cannon County, was named Tennessee’s 2013-14 Supervisor of the Year. Melton spent 22 years as a classroom teacher before spending the last 14 as a supervisor.

Both awards were announced Tuesday during a statewide conference for education leaders.

“In Tennessee, we are doing more to highlight successes in our education system and that includes recognizing strong leaders,” said Education Commissioner Kevin Huffman. “We are grateful for what they have done to prioritize the needs of students and improve outcomes for kids.”

The annual Principal of the Year and Supervisor of the Year awards recognize administrators who have helped build a better education for Tennessee students through their leadership, programs, and visions. Fisher and Melton were among nine principals and nine supervisors selected as regional finalists after being nominated by their peers for the title.

The winners for each grand division were also recognized Tuesday.

The Niswonger Foundation, based in Greeneville, has sponsored this year’s awards, providing cash prizes to the winners and finalists.