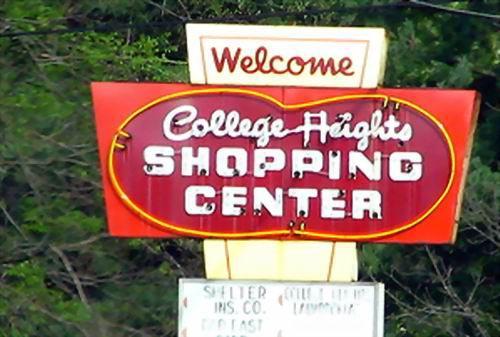 George W Manus Jr is pleased to announce the creation of our new theatre: OUT FRONT ON MAIN, located at 1511 E. Main Street, Murfreesboro, just beside MTSU in historical downtown!

We will be announcing our entire first season soon and offering edgier theatre along with some shows for the kiddies and some acting and dance classes! We hope you will be a part of our PUBLIC theatre: for the people, by the people! See you in the spotlight!
George W. Manus, Jr.
Executive Director
Out Front on Main
(615) 869-8617

Actors should bring a prepared monologue [from a different play] and also expect cold readings from the script.

Rehearsal minimal as a whole group until the middle of April. Until then, work with the actors individually. Rehearsals will likely be Sundays, Mondays, and Wednesdays at the theater. Several actors will work in one night at alloted times.

The show monologues will be posted on our website so actors can peruse them before auditions. www.outfrontonmain.com

And The People Speak...

Voices of a People’s History of the United States brings to life the extraordinary history of ordinary people who built the movements that made the United States what it is today, ending slavery and Jim Crow, protesting war and the genocide of Native Americans, creating unions and the eight hour work day, advancing women's rights and gay liberation, and struggling to right wrongs of the day.

By giving public expression to rebels, dissenters, and visionaries from our past—and present — this show seeks to educate and inspire a new generation working for social justice.